Camp Half-Blood Philippines group is founded by Jecko Sanjorjo (Son of Athena) on April 29, 2012. On year 2013, the group is under the management  of  three admins  namely May Hare, (Daughter of Poseidon & Lieutenant of the Huntresses of Artemis), Barry Sim (Son of Hades) and Jimuel Miraber (Son of Apollo).

Camp Half Blood Philippines' group logo started with a simple rectangular orange background with the silhouette of Pegasus and the name of the group. When Jimuel Miraber entered the Camp, he started creating logos and coverphotos for the group.

The first logo and coverphoto of Camp Half Blood Philippines

The second logo of the camp included once in a coverphoto used on August 2012. This logo is Jimuel Miraber's first creation. 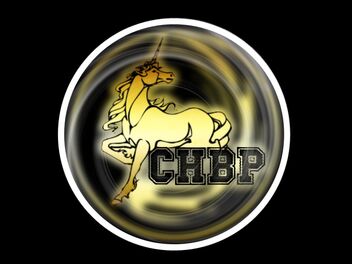 The fourth logo is created on November 2012. At least two months after the recent. 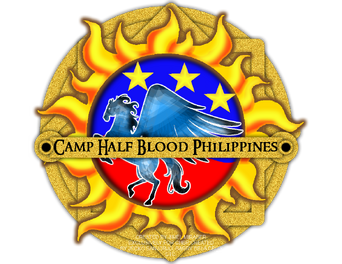 Camp Half Blood Philippines' Official Logo created by Jimuel Miraber.
Add a photo to this gallery 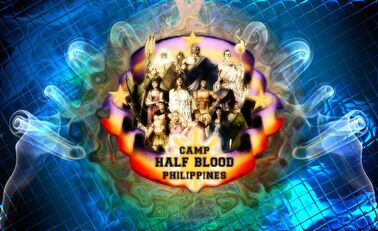 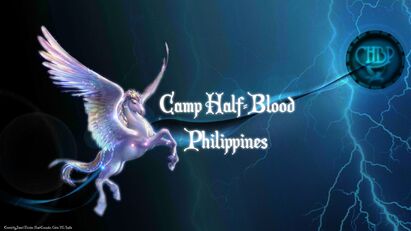 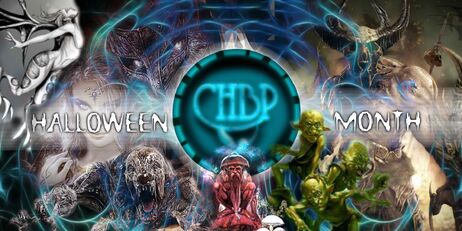 CHBP has posters and ads to find all the Filipino demigods in the internet and secure them against monsters outside the camp.

Retrieved from "https://camp-halfblood-philippines.fandom.com/wiki/Camp_Half-Blood_Philippines_Wiki?oldid=4127"
Community content is available under CC-BY-SA unless otherwise noted.